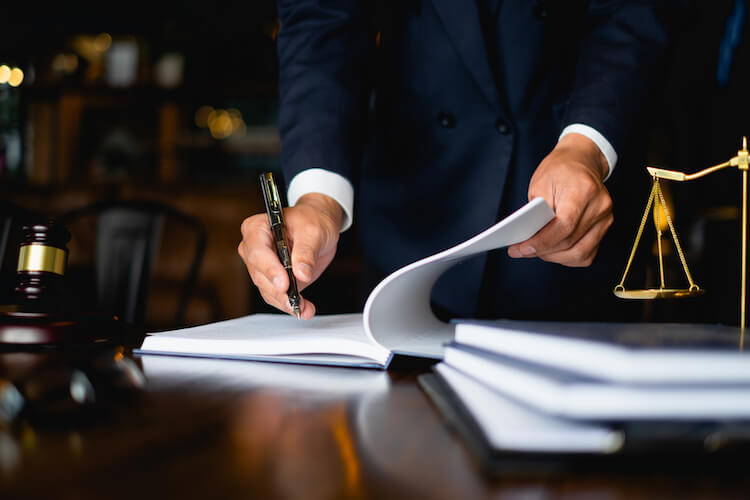 Our opponent (the defendant) who was a bidder in an auction for sale of our client’s property, handed over a personal cheque to the auctioneer. Thereafter, just before completion dishonoured the cheque without remorse.

When we realised that our client was cheated we immediately stepped in upon instructions to protect our client’s interest as it was necessary then.

Our office warned him (the defendant) that he has picked the wrong opponent mainly our client (the claimant) who will never give up until he defeat his opponent completely regardless of any choice of battle.

On the day of the trial a decision was made by Mr Javed Patel (Principal Solicitor) and client to send Mr Kashan Jalib (Legal Advisor) mastering the facts of the case surrounding a bounced cheque.

Opponent barrister underestimated our preparation i.e. an extra ordinary skills that we possessed. However, after thorough cross-examination of opponent by Mr Kashan Jalib it was proven to court that our opponent was a dishonest witness.

District Judge of Luton County Court awarded our client with six figure sum and legal costs on indemnity basis. The defendant is now facing a bankruptcy proceedings (which is practically a total gruesome defeat and embarrassment).

If you are seeking legal advice then please fill in the form below. Please note that our system will locate your IP address.